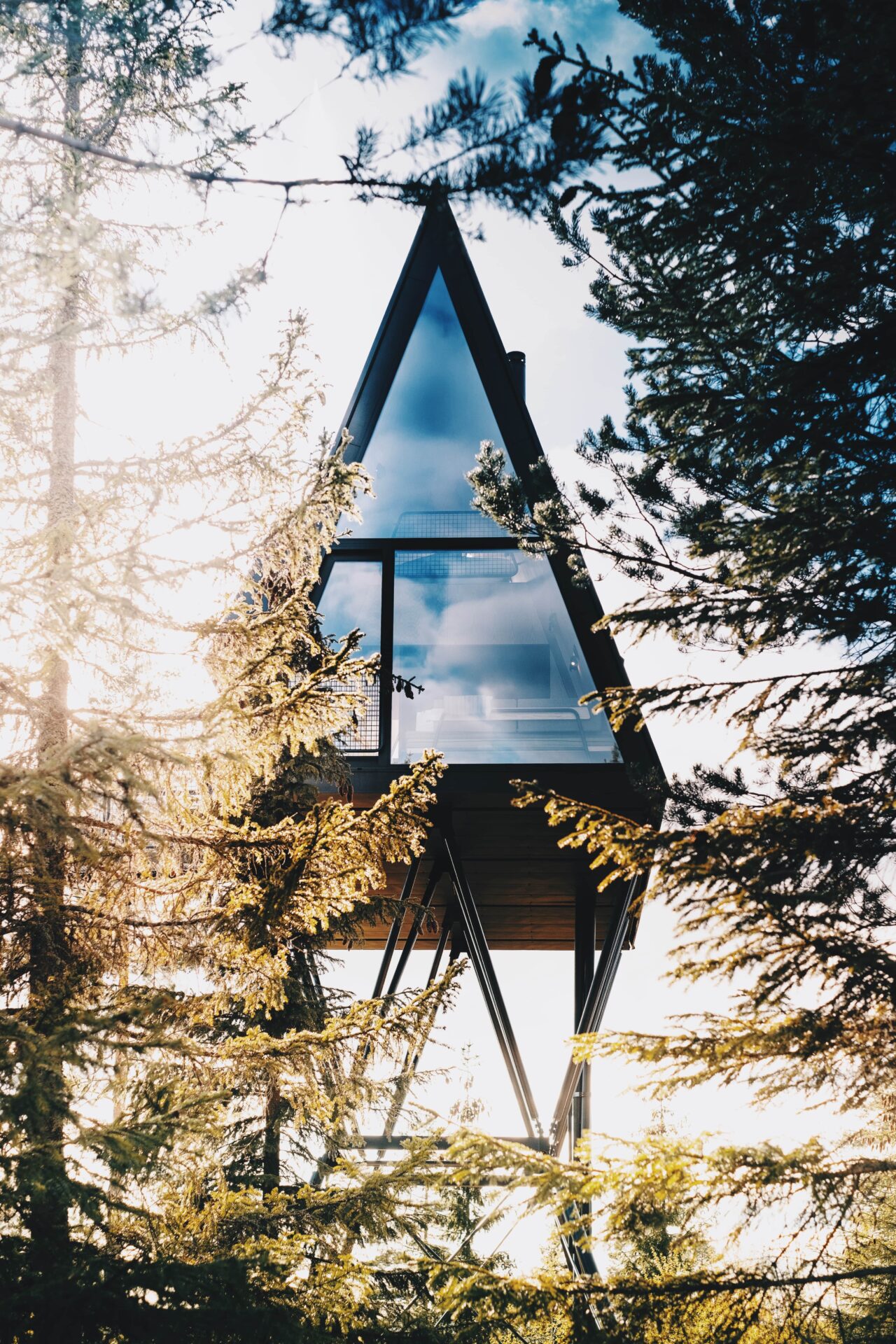 – THE MAGIC OF THE NATURE

From the 1500 century, the border between Norway and Sweden was populated by a new group of settlers that immigrated from Savolax in Finland. They settled in the rich woodland area of Solør, the area we today know as Finnskogen. Often referred to as “Forest Finns”, the settlers brought with them many a new custom that seemed strange to the local residents. For instance, they practiced a form of agriculture called “slash and burn”. They burned down woodland and sowed the corn in the ashes. This kind of agriculture demanded a great deal of knowledge and understanding of the complexity of the nature which the Forest Finns had in abundance. The local inhabitants who farmed the land in a more traditional way, often viewed this practice as inexplicable and supernatural.

Mysticism has always been a part of the daily life at Finnskogen. The art of healing and supernatural powers are closely linked to the Forest Finns’ culture. The mythology of the forest Finns had several prominent characters, whose common denominator was a strong attachment to nature. The most central God of the Forest Finns lore was Tapio. Tapio is the finnish version of Pan, the greek god of forests and meadows. There are several places in Solør that carries names that stems from the finnish settlers and today, the Finnish settlers are recognized as a national minority.

– INSPIRATION FROM THE FOREST

The western parts of Norway are known for steep mountains and fjords, and the north of Norway have the best possibilities in the world for observing the aurora borealis, the northern light. But for a tourist, Norway has a lot more to offer. In the eastern parts you have the largest belt of forest in the world. The Taiga, also known as boreal forest or snow forest, is the largest biome on land and covers most of the northern latitude. When entering Finnskogen, you are in the middle of this massive ecological system, and there is no other place in Norway where you have the same unique animal life with elk, venison, capercaillie, wolf, bear, lynx and a plethora of other animals.

PAN Treetop cabins is a unique possibility for nature lovers who want to experience the quiet of the forest, exciting activities, traditional food and extraordinary animal life. A stay in our comfortable cabins is suitable for families of all ages, groups of friends and all travelers with the desire to experience the real Norwegian wilderness.

The cabins have received a lot of attention for the unique design and cutting-edge engineering solutions. In 2019 PAN Treetop Cabins won the main prize in the prestigious European Steel Design Awards architecture competition. The headquarters of Adidas, the new tennis arena at the French Open and nine other finalists was beaten in the final. PAN Tree Top Cabins have also been nominated for several international awards like Arch Daily Building of the Year Awards, Deezeen Awards, Architizer A + Awards and AD Design Awards.

PAN Treetop cabins are designed by architect MNAL Espen Surnevik. The structural calculations are done by Master of Science Finn-Erik Nilsen. The vision of the architect was to create something that would easily settle into the landscape without making a big change in the surrounding nature. The forest itself has been the biggest source of inspiration, but also the North American A-lodges, modern power line constructions and the houses of the Moomin characters have all been central in the creative process leading up to the design of the PAN Treetop cabins.

Architect MNAL Espen Surnevik won the Norwegian Award for Building Design in 2016 and several international prizes for excellent architecture for his work on Vaaler kirke. Master of Science Finn-Erik Nilsen has been involved in the development of well known monuments like the Norwegian Scenic routes and Juvet landscape hotel. The Pan treetop cabins is an innovative and challenging project.

The angle and placement of the cabins have carefully been adjusted to the sun in order to provide an optimum experience of natural light and nature at any time. The large glass facades lets all the natural light pour in, adding ambience to the experience while simultaneously heating up the living area. The energy efficient design of the cabin naturally minimizes the energy expenditure and thus supports the vision of creating an environmentally conscious recreational activity.

Materials, interior and flooring are all chosen specifically to adhere to sustainable principles. This plays along with the natural lighting so you will feel as if you are sitting out in the nature, even though you are indoors. At night you can sit in the cabin and watch the sunset form a landscape slowly changing into night while the sounds of the forest changes as the light diminishes.

An essential and very important principle has been that the cabins will blend into the surroundings in a non intrusive way. The underlying thought is that you should be able to remove the cabins and not be able to see any trace of human activity be left behind.

A winding staircase encased in a wired cylinder leads up to the cabin. The natural light permeates the wiring that makes up the cylinder. Beneath the cabins, there is braided steel works to support the cabin. The cabins are not attached to the trees due to safety measures and for the sake of preserving the nature. Instead of feeling the swaying of the cabins in the wind, the trees will move while the cabins stay put. The cabin is placed on top of four pillars that are anchored to natural rocky ground which makes the cabins just as safe as a house that’s built on the ground. PAN Treetop cabins are built to withstand the force of more than two hurricanes making them safe for every weather condition that this part of Norway will experience. Kristian Rostad & Christine Mowinckel[/caption]

The animal life might seem intimidating for some, but there is no need for concern. Wild animals will stay away from people as long as they hear and see them. So as a general rule it is wise to make some noise when walking around in the forest. Experiencing animals in their natural habitat, means that you most lightly only will see tracks, unless you book a trip with one of our experienced guides.

PAN is the life project of couple Kristian Rostad and Christine Mowinckel. They are living on a farm nearby and have built the cabins on their own property.